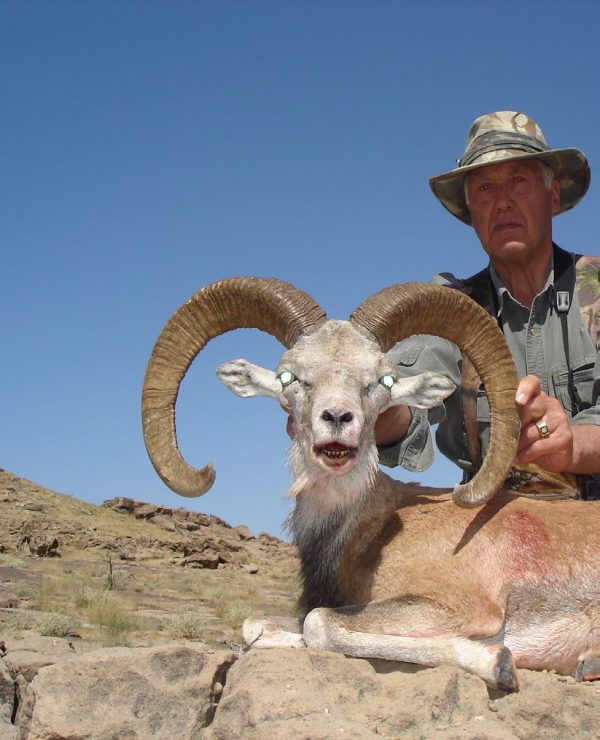 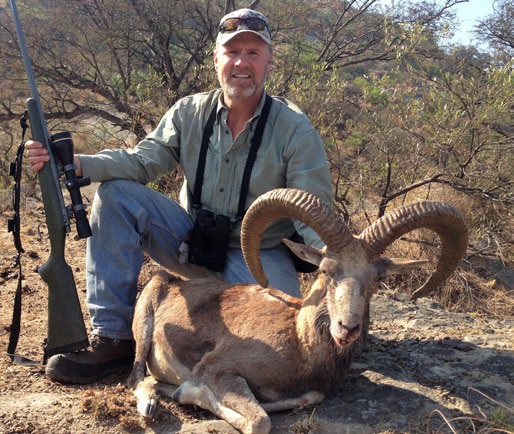 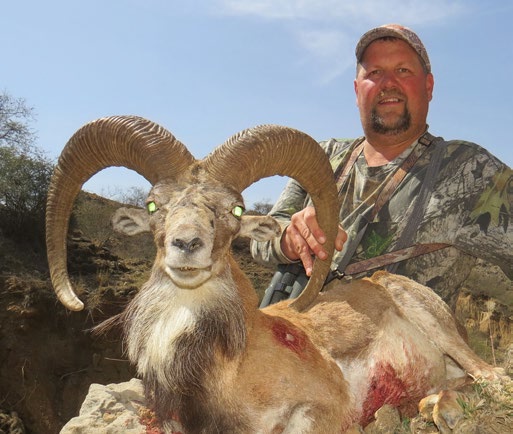 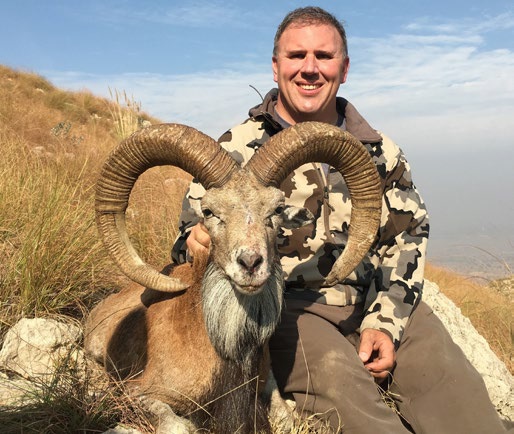 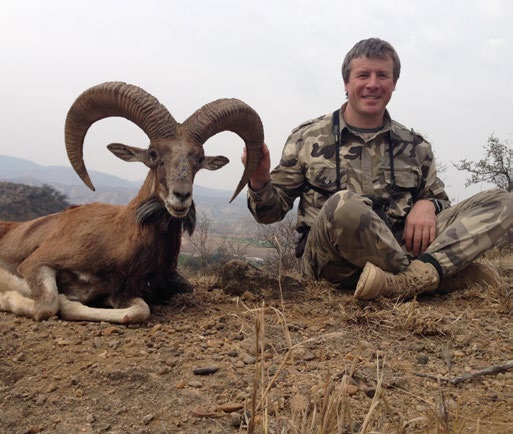 BLUE SHEEP HUNT IN PAKISTAN 2020 / 2021
There are no reviews yet.
Category: Hunting
FacebookTwitterLinkedInGoogle +Email

Information: Pakistan is one of the unique countries on the face of the earth that is blessed with a great variety of mountain game animals. But not only rich in diversity, it also holds healthy populations of some of the rarest animals which do not exist anywhere else in the world. Pakistan is home to four of the five subspecies of urial there is on the face of the earth, three of which are indigenous only to the country which is the last place towards the east on the world map where urial is found in its natural habitat. Punjab urial (Ovis vignei punjabiensis) is endemic to northern Punjab province of eastern Pakistan where an estimated number of 3000 urial graze in their natural habitat. However since the government allows only small sections of this area to be hunted, trophy hunters are restricted to hunt a much smaller population of Punjap urial which also limits the chances for better trophy quality. The average trophy size for the areas we are allowed to hunt is around 25-26 inches although hunters occasionally get a chance for monstrous 30”plus rams.

How to arrive to the area; There are daily and direct flights to Islamabad (capital) from a number of major European cities. Lufthansa and British Airways are flying to Islamabad directly from Frankfurt and London but both airports can be problematic for the ones who travel with guns. Another alternative is to use a connection through Dubai or Doha by flying Emirates. But this airline requires a three day gun notice. Therefore hunters who concludes their hunts earlier may have to spend a few days in Islamabad before they board for the flight. When considered all, Turkish airlines seems to be one of the best options for this destination as there are direct flights from Istanbul to Islamabad four times a week.

The guests will be met by one of our representatives at the airport after the passport control point. Here all the gun formalities will be done with the help of our people. Once out of terminal, there is a two to three hour drive in order on a mostly paved road.

Hunting areas & Altitude & Method; Distrubition of Punjap urial is betwen the Indus and Jhelum rivers at elevations of 250 -1,500 m primarily in two hill systems named Kala Chitta and Salt Ranges. However hunting for Punjap urial takes place in the few state managed protected areas on the eastern section of the Salt Ranges. The day starts with a short ride of about 30-40 minutes in a comfortable 4×4 truck to get to the starting point for the hike. Hunting is done by following the ridgelines that connects the hills and checking the likely places until rams are located. Then a last stalk will be in order.

Season & Weather & Accommodation; The hunting period for Punjap runs from December 1st through the end of February. Unfortunately the rut will be over by then and rams will have formed bachelor groups. During this period of three months, weather conditions will be at its best as the temperature will be neither too warm nor too cold although some shower can be expected. We accommodate our hunters in the best possible private houses we can find in the area. These are usually with basic amenities but still offer a comfortable bad and two hearty meal (breakfast and dinner) a day for the guests.

Day by day itinerary; Due to lower trophy quality when compared to Blanford hunts, this hunt may take a bit longer if a nice trophy is desired. Therefore we spare five actual hunting days for our Punjap urial hunters. In addition to that two travelling days must be added which will come up to a total of 7 days. A tentative day by day itinerary should be as follows:

Day 01. Arrival to Islamabad and transfer to the area (2-4 hrs depending on the area).

Day 07. Drive back to Islamabad and overnight.

Included in the price:

Not included in the price: